No Longer a Boys’ Club

When skateboarding first burst onto the scene as a sport that was more than just a way to get around, it was pretty male-dominated. This wasn’t so much the fault of bias within skateboarding and more a problem of the global culture during the 60s, 70s, and 80s, which told girls that sports were for dudes.

But thanks to the world becoming less, you know, stupid, and the trailblazing efforts of a few pioneers, female skaters have moved from the margins into the spotlight and inspired a whole new generation to crush it.

Before we dive into female skaters making their mark on the sport today, we’ve got to appreciate that there were early others who showed that it wasn’t just a dude’s game. One of the most badass / amazing / important was Elissa Steamer. She started skateboarding back in 1989 and went on to win multiple gold medals at the X-Games and influence an entire generation of skaters.

Steamer went on to be featured in Tony Hawk’s Pro Skater series and earn a place in the hall of skating greats.

Born in Santa Monica, California and only skating since 2007, Lizzie Armanto has already made major waves in the world of skateboarding. She’s won 30+ skateboarding awards, including a gold medal at the Women’s Skateboard Park event at the 2013 X-Games in Barcelona. She was the first female skater to complete the 360-degree loop known simply as “The Loop,” and she’ll be representing Finland at the Tokyo Olympics 2020. 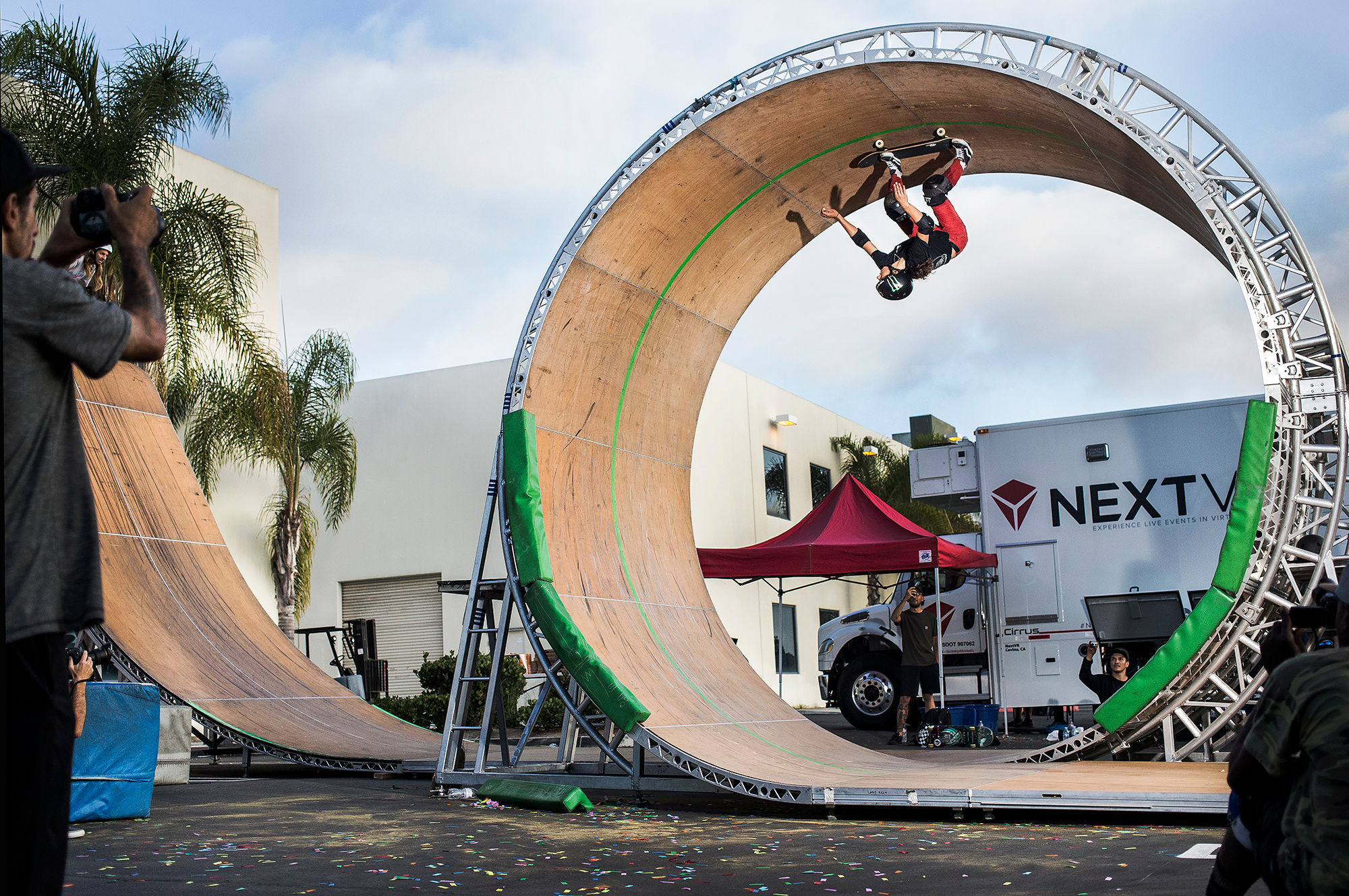 Adidas recently signed their first-ever female skateboarder, and her name is Nora Vasconcellos. With a crazy-yet-controlled style that combines street-style tricks into verticals and half pipes, Vasconcellos has inspired a wide range of skateboarders to try new things.

She’s also an example of the power of going after dreams no matter what the world throws in her way. She left her hometown in Massachusetts to take a 70-hour train ride to California, facing her fears to go after her passion. If that’s not what skateboarding is all about, we don’t know what is.

Leticia Bufoni was born in Sao Paulo, Brazil. She started skating at age 9, joining her friends out in the streets rather than inside on computers or phones. She was so obsessed with skating that her father once broke her skateboard, mad about how much time she spent surrounded by boys.

Fast forward a few years and Bufoni has won 11 X-Games medals, a World Skateboarding Championship gold, and a spot on her nation’s 2020 Summer Olympics team in Tokyo.

Sky Brown: The Next Generation

Have you heard of Sky Brown? No? Well, you should have, because at age 11 she’s already accomplished more than most people do in their entire lives. She’s jumped off of buses, landed 720s, and amassed an online following that puts plenty of social media ‘influencers’ to shame—all thanks to her insane skateboarding talent.

Sky Brown is a perfect rep for the next generation— a girl who’s defied the odds to be great at an amazingly young age. In fact, Brown is set to be the youngest athlete to ever compete at the Olympics for Great Britain. When the 2020 Olympics in Tokyo begin this summer, Brown will be barely 12 years old.